Drove to Schwenningen – the aire was found eventually in the Camper Stop book / app … Previously, we had called at a nearby Chinese restaurant – the staff had limited German and did not know of the aire …  The local tennis centre knew – it was beside a large car park for the expo halls. Not perfect but just the job for us non-weary Pikies!!!

We walked along Neckar Park … by a diddly little stream and coffee in town. The very helpful lady in TIC (they always are) – we came away with walking and cycling booklets.  They told us initially that the Neckar is not so pretty as is still being excavated – much is underground.

This was our last night at Kerstin’s:  she was at work and we lit and enjoyed her fire!

A bridge over the dribble that is the start of the Neckar.

EPikieBikes at the ready – we made a deal with Oscar (in recognition of his quoting the EuroK9vention at us!) – more treats and he promised no barking en route – we shook on it – job well done, we said. (We also informed him that Poppy and Boo never bark – neither do Shirley and Margaret!)  Did he keep his end of the bargain?  Well, not exactly…..in fact, not at all!  We biked and barked our way to Villingen with our picnic – sat on the steps of the “Rathaus” and had cakes and coffee….is there any coffee left in Brazil?   To Donnauschingen – and the source of the mighty Danube – which prompted the Strauss family to compose the waltzes – ‘The Blue Danube’, ‘The Twitch Tratch Polka’ and many others, too…  Hands up those who have ‘Tritch Tratched’ in public – we do it in private, because it can itch a bit – but you can get cream for it – ice cream, which you lick off the affected parts!  James! – remember the watershed – young persons are reading – Grahame, Diane, Shmags, Frances, Edward and others…..

Well, the ice cream was well, em, eaten… and we cycleambulated on a shorter route back to HQ.  Another peaceful night – 3 other vans joined us – one running his genny until late. They probably read K’s entry on the 2 apps she uses – the power of the www??? 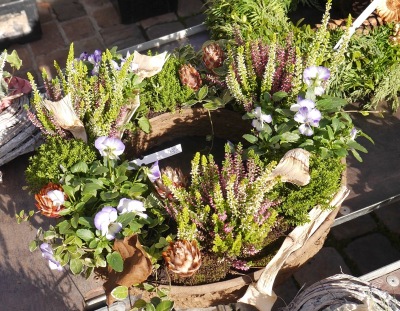 A market was in force around the church with beautiful Autumn flower decorations … and ….

… cakes to drink with our flask of coffee.  Healthy though as both contain fruit!

At the source of the Danube.

877 -Thursday 26th October:  And Finally Along the Neckar

The good ship Jez set sail to Oberndorf am Knicker, sorry, Neckar in a half hour – with one bike in the garage and one in the kitchen! I had cycled up and down the van eating my muesli – with Oscar looking for his nuts!  (To explain, he gets his nuts from me – is this getting too complicated…maybe…)  K inherited a new sun lounger from Kerstin – now we need extra sun… and space in the garage!

On arrival at a nice Stellplatz – we unloaded the bikes and cyclelogically headed back to Rottweil for the third time… Mega panic – no ice creams available at street-side cafes – message to Angele Merkel – please include in next Manifesto – no winter break for ‘Gelateries’!  K raided the nearest Norma market – pack of 3 – forced herself to eat 2 – she is so selfless… all for the cause, of course.

The eastern Europe Green cards have now been posted to Kerstin’s – with bike bits – and – most importantly – K’s new Neckars!!!  (We were in danger of an underwear drought…)

Wonderful covered wooden bridges over the Neckar.  This first was our coffee stop. 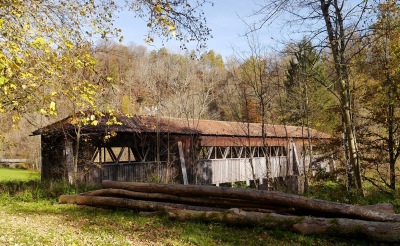 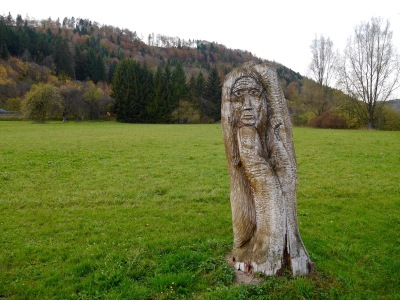 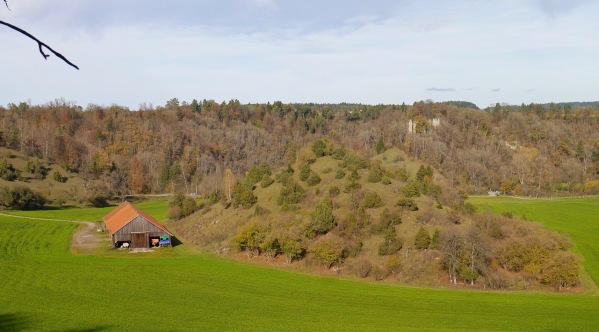