A leisurely start and a run and pilates for K.  We had another interesting journey, where we nearly ran out of fuel – again!  The fuel gauge does some significant dipping when negotiating sharp bends and hills.

Biot near Nice was our landfall and Chez Sarah, Gareth and Jade…..   Now, for those fans of Peter Sellers and “The Pink Panther” film series – Sarah has “Le Beumpe” – 8.5 months work of “Le Beumpe” in fact. New house – with pool – and Cote D’Azur wall to wall sunshine!  As the gated driveway is too narrow, we parked our Jezabeumpe by the neighbours in the “Impasse”/cul de sac.  Sarah’s neighbours are quite happy about Jez and they’re also awaiting the arrival of Le Beumpe…  one way to meet the new neighbours to apologise for the large grey motorhome lump in the parking area!

Some DiY and playing with Jade – Sunday lunch in Valbonne…..it gets better. K and J an evening meal out back in Valbonne and nearly unable to get home … Uber and a friendly local helped out.  A couple of trips into Antibes and lunch in Nice.

As Sarah would be alone for some time (G gone back to his seafaring work), we decided I will stay on for an extra week and K will pilot Jez and Oscar back to Calais for 15th September crossing.  I could be in charge of a lively 2-year-old on my tod!  Takes me back 40 years!!!  But, sample nappy change brought the old skills back sharpish…

On the 11th, K set off for the tunnel having visited the vet in Biot for Oscar’s pet passport.  3 days of solid driving and she made it to the aire at Bergues with a day in hand.  A rest day and lunch in the local town.  Crossing to the UK tomorrow on 15th. 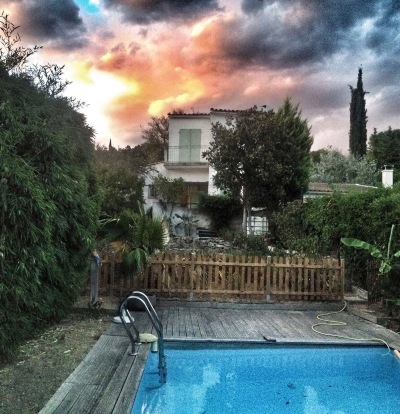 Pool with a house 🙂 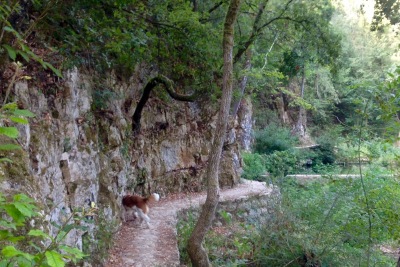 La Brague – local river with  beautiful walking.  We walked into Biot along it in one direction for an … ice cream!

Oscar was tricked into swimming in pursuit of a stick … once he realised, he headed for the nearest rocks and then had to swim back. 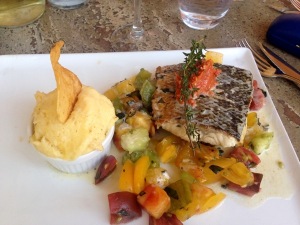 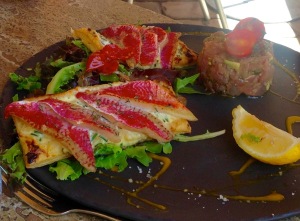 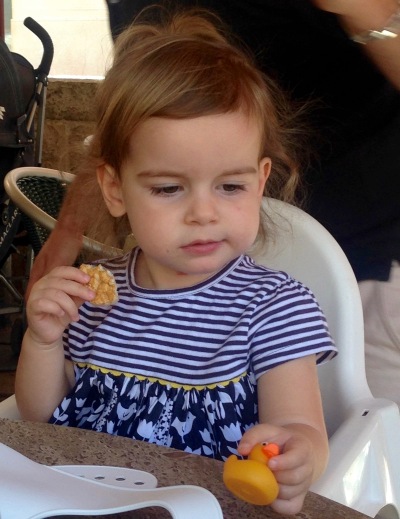 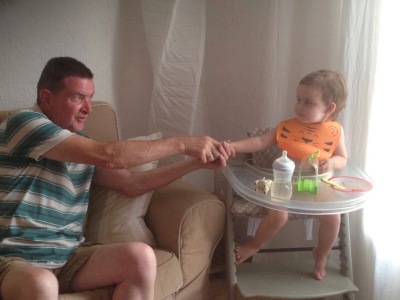 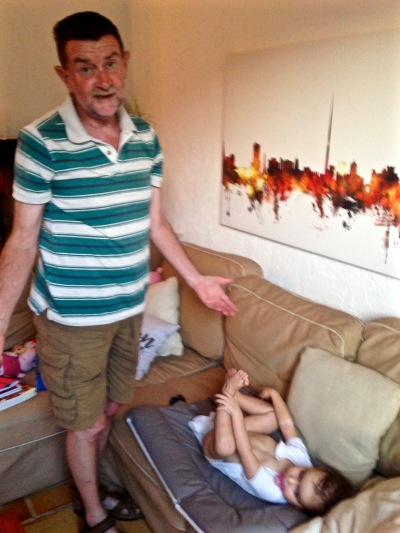 of course the nappy will stay on! 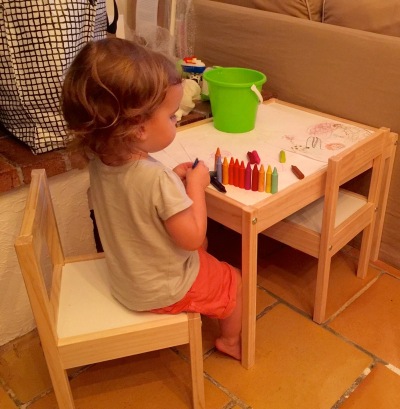 Organising the crayons.  Apparently Sarah was accused at work of OCD … in the genes? 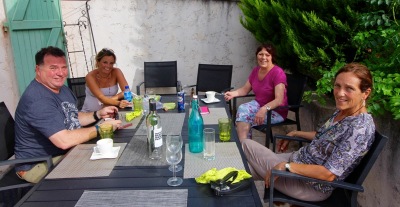 Sarah’s uncle and partner over from Oz came to lunch. 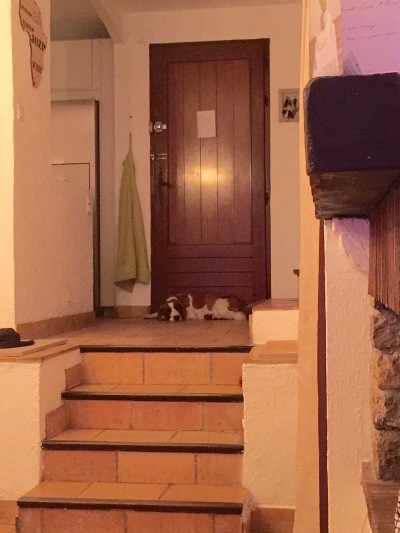 Where Oscar waited when we went out for supper.  He set up howling when Sarah went to bed, so she had to get up again.  Pathetic inconsiderate dog! 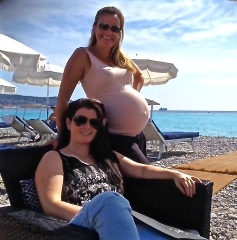 Sinead, daughter No.2 flew in for a few days, so whilst K drove all day, they all had lunch on the beach!  Followed by lounging around the pool!!! 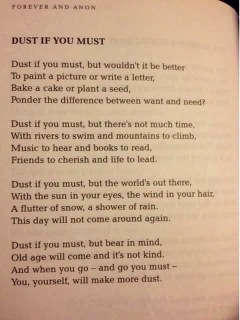 Sarah spotted this on a friend’s Facebook – very much our anthem. 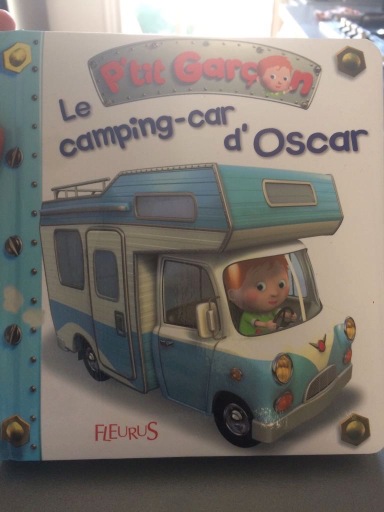